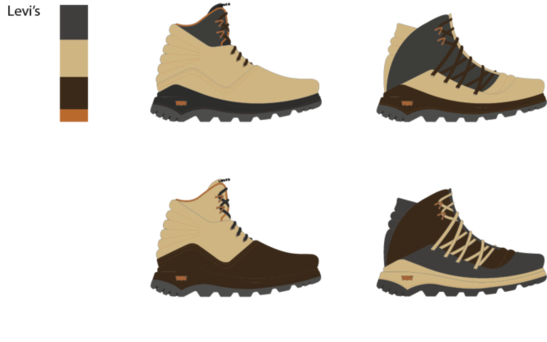 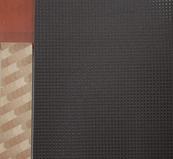 With our first consumer defined, I could begin to pull images that spoke to Anthony's personality and interests. Colors reflect Chicago's urban environment and the cold winters. Materiality and function included proofing, breathability, durability and refinement. 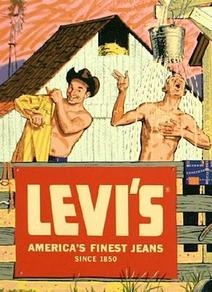 The footwear designer for this set of uppers drew inspiration from impressionist painting and classic boot profiles. Inspiration for the color ways came from San Francisco architecture, vintage leather furniture and Van Gogh paintings. The consumer for this model is a young creative with respect for vintage clothing. I choose genuine leather pull-up for the upper to show wear over time, mimicking a vintage leather sofa. An elastic gore package allows comfort and easy entry in the strapless upper while ballistic canvas lines the gusset of the strapped upper. A synthetic leather toe box provides elongation, comfort, and breathability. Both Macy's Levi's models would be sold for $130.

Sneakers would be released in the spring and summer 2017 colors and boots in the fall and winter 2017 colors. Casual borrowed colors across the entire global color palette. 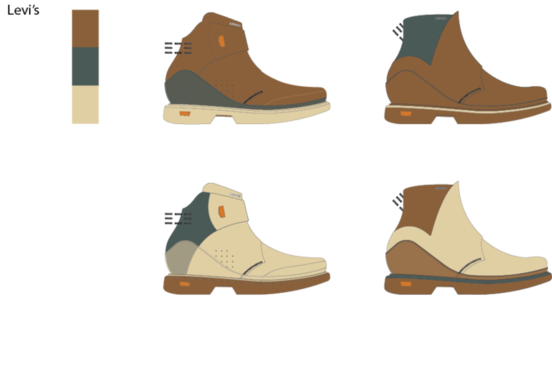 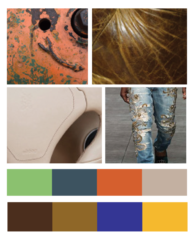 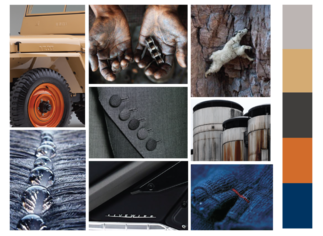 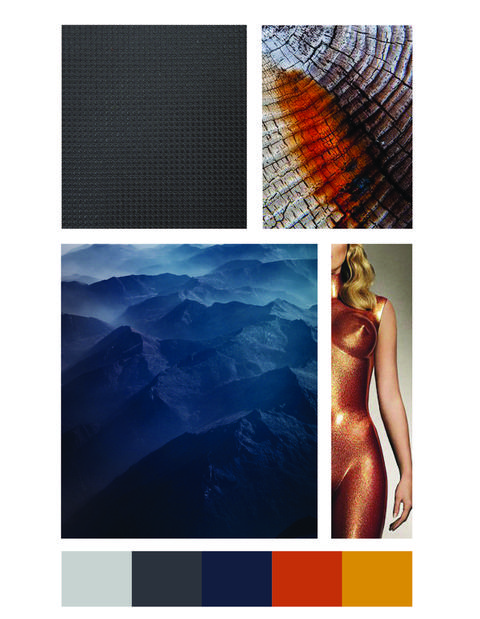 Through presentations and initial research, I began to create a base palette of Levi's core colors and images. I could then build off of the base colors to create a color palette and image story for the boots team. Recurring colors I found were: Levi red, forest/utility green, indigo, white, black, light grey, and khaki. 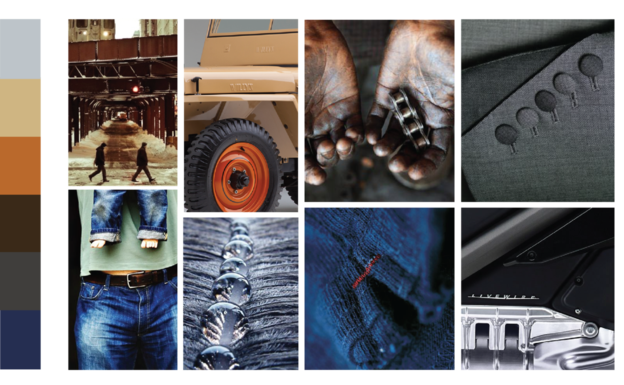 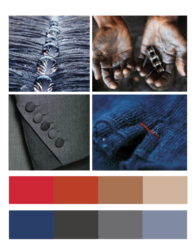 The color and material design responsibilities include: 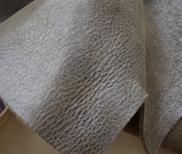 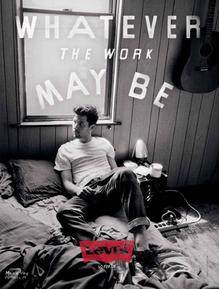 As a class, we decided to coordinate our designs to create a cohesive footwear release. For the Color and Material Designers this meant creating a global color palette across sneakers, casual, and boots. We also decided to include genuine leather across designs, relating to Levi's workwear history. 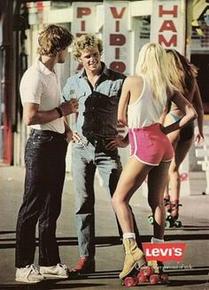 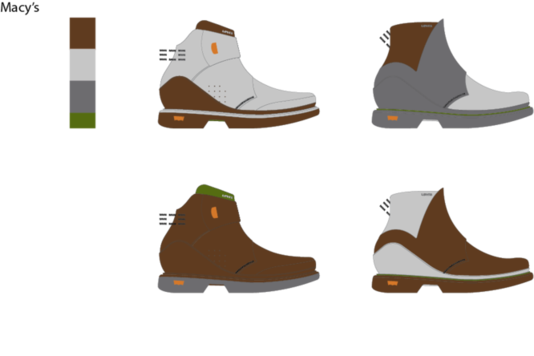 I began initial color ups on the footwear designers' first round of sketches in order to better visualize which colors worked well with each other in addition to how the designs could be blocked differently. As the process moved forward, I narrowed down the color combinations into three color ways. Looking towards the final design, I focused on ways in which I could make the toes look completely different within the same color ways because boots are most often worn with pants making the toes the most visible part of the boot. 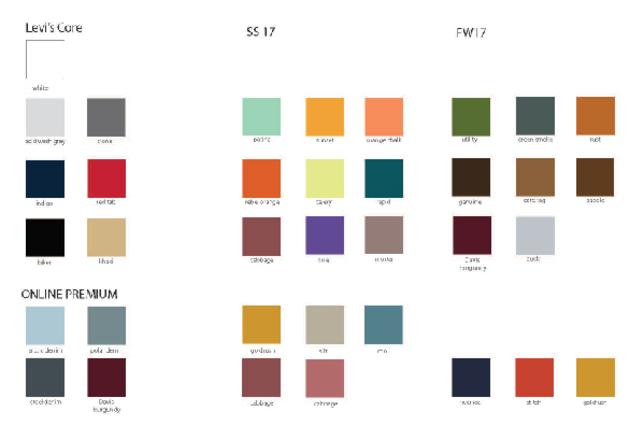 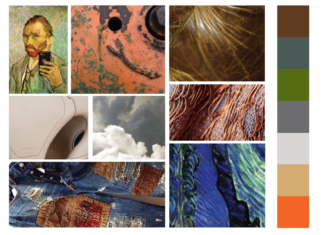 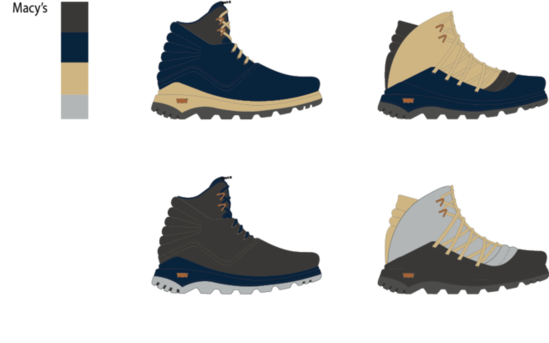 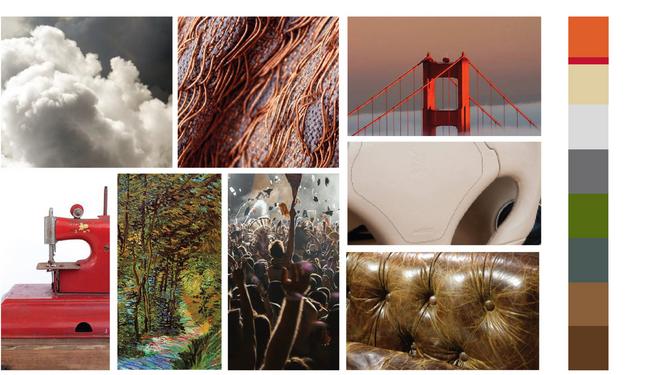 We began class with a series of presentations covering Levi's deep heritage of workwear in the US. It was then our job to define how work has evolved and how boots should respond to that evolution. 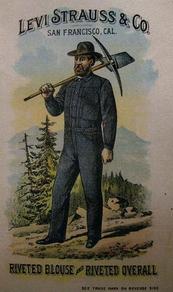 Held at the PENSOLE Footwear Design Academy in Portland, OR, thirteen students were given the opportunity to invent the future of Levi's footwear during this four-week class. We were tasked with designing a limited Macy's release of Levi's footwear targeting the millennial male. Each team would design four different uppers to fit on two outsoles. Students worked in teams of two Footwear, one Color and Material, and one Brand Designers split into boot, sneaker, and casual shoe categories. One designer was in charge of creating accessories for each group. I was the Color and Material Designer for the boots team.

The premium online release models are meant to create hype around the 2017 Levi's footwear release by utilizing bold colors and non-traditional materials at a higher price point to a global market. The color way was inspired by the combination of the rugged outdoor Levi heritage and opulence. All uppers incorporate a metallic finish genuine leather with copper stitching accents. These models would be sold for $190-200. 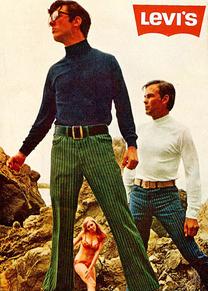 The footwear designer for the above design drew inspiration from the evolution of American classics such as the Harley-Davidson and the Jeep. The color ways I designed are utilitarian and refined, reflecting Chicago in the winter time. The consumer, Anthony Chapman, needed to be able to transition from office to outside in his boots so I choose a synthetic leather upper for its designed properties with a WP package for proofing. The model also features genuine leather on touch points to pay homage to Levi's heritage and value and a woven reflective for visibility. Both Macy's and Levi's models would be sold for $130.

I created this global inspiration board using images that reflect Levi's heritage combined with images that the Color and Material Designers pulled for inspiration. The board creates a color scale for our global color palette.

The images I pulled for Vincent have a lighter feel reflecting the temperate climate of San Francisco. Colors were inspired by traditional and street art, San Francisco architecture, and worn or vintage clothing. Materiality reflects breathability, personal expression and comfort.